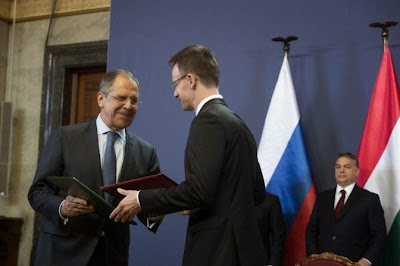 The trading houses help Russian and Hungarian small and medium sized enterprises to develop market share and cooperate with each other said the foreign minister.

The expansion of economic and trade relations between the two countries are particularly timely, because due to sanctions imposed last year on Russia by the European Union, Hungarian exports to Russia fell by 14 percent representing a loss of $ 400-450 million.